Why do not we see more 3D Printers with Ball Screws? 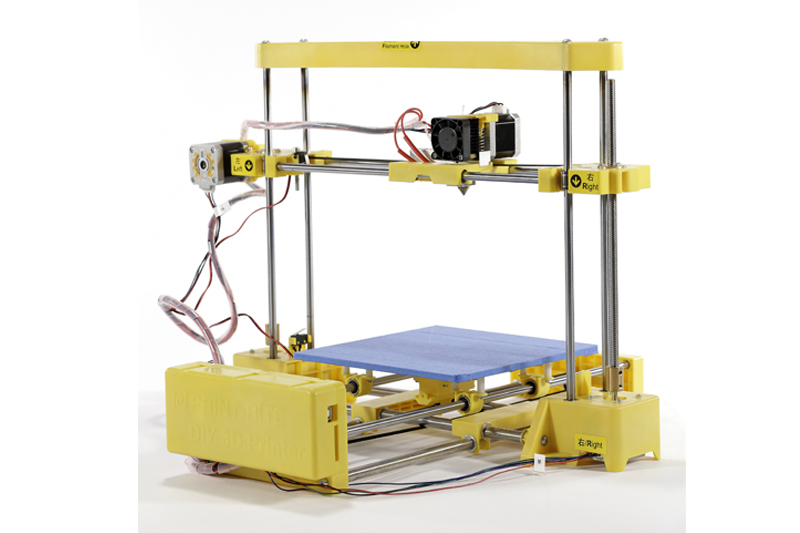 Lot of precision machines like CNC machines that have 3 or more axis, generally prefer Ground or Rolled Ball Screw. The factors at play here are – Precision, Movement Speed, Backlash and Cost. Ball screws cover the Precision and Backlash, but do not generally score on Speed and Cost. However, in that case the costs even go higher. Also, CNC machines are expensive motion systems and are optimized for rigidity and then speed.  High speed can also be attained with multi-start screws or large lead screws and closed loop with high precision linear encoders.

3D printers mostly have not been working at precision less than 50 microns, which is usually the reason why we still do not see as many 3D printers with ball screws. Given the highly competitive 3D printing market, where now they are retailing at as low as US$ 500, it is becoming even more unfavourable for the manufacturers to manufacture 3D printers by including ball screws. As ball screw will add atleast 800$ per axis.

There are a few options for the axis movements in 3D Printers:

The most prevalent in 3D printers today are Belts. They are cheap, very very fast and accurate enough (100 microns). Lead screw or ball screw will work fine but are much slower, vastly expensive in case of ball screws, are prone to more maintenance and are louder. Lead screw will give as much accuracy as belt and while Ball screw will be more accurate, but will cost a lot more in such a price sensitive market and where the product does not demand accuracy that is provided by Screws.

Also, to make screws work properly, you’d need to use fast closed loop servo motors instead of stepper motors to avoid vibrating all of the moving mass that a screw has at the high speed required. However the drive systems would be 20 times more expensive.

Linear Actuators and Geared racks have been seldom used or tried

Why do not we see more 3D Printers with Ball Screws?